Christian Foley makes it up as he goes along. His freestyles have taken him from the school classroom, to Oprah's Television Networks and PMQ's at Westminster, from the festival circuit to TED talks and the Premier League.

Christian's improvised performances lauded by stars like 50 Cent and creator of Hamilton, Lin Manuel Miranda, have gone viral multiple times and made him a regular on British Television and radio, amassing millions of views and features across British and international Press.

On the poetry scene, Christian has risen to prominence. His night Spoken Word Sundaes is known as a hotbed of emerging, underground talent and he has also been shortlisted for the Jerwood Poetry Prize and Sky Arts as being in the ‘top 20’ promising young artists in the UK.

The lead single from his Christian’s mixtape ‘The Meaning of a Break’ was selected by Huw Stephens for Radio 1’s Best New Music. While Christian’s debut album Excommunication, released in Febuary 2019, was described as “cutting edge, innovative, heartbreaking Hip-Hop” by Urban Vault Magazine. Christian is also an ambassador for Mental Health and the co-founder of Mentality, a group of artists tackling issues around masculinity and encouraging communication. Their single Talk was championed by The Samaritans charity.

For a day job, Christian is one of the only few poets in the world selected to complete a ‘Spoken Word Education Programme’ and Teaching MA at Goldsmiths University, an incentive which was created to transform professional poets into specialised facilitators. He works in a number of schools and referral units in East London, as a poet in residence, and is the editor of eight poetry volumes written with children between the ages of four and eighteen. 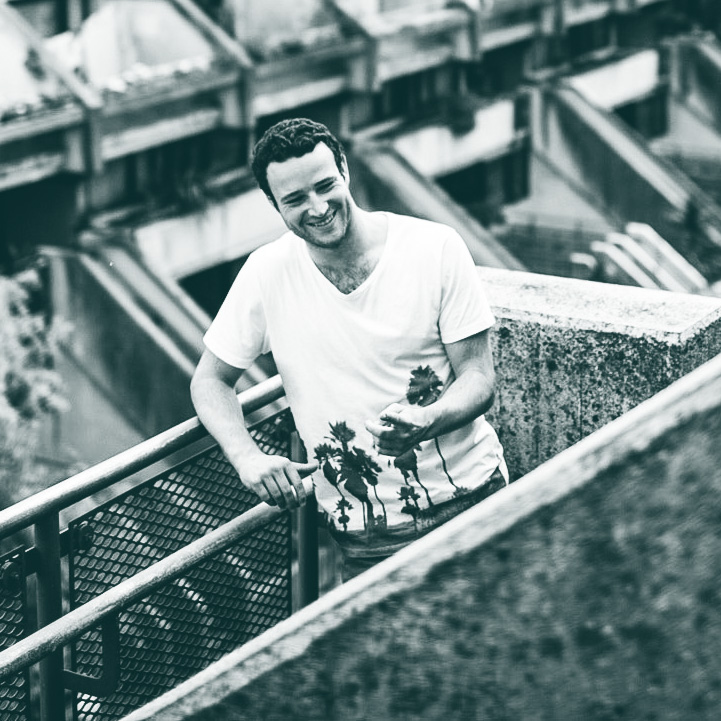 "When the lights come on in the clubs, you see people for who they really are"
Listen to excommunication on bandcamp

Christian’s educational work that has captured the world’s imagination.

Although he has performed and ran workshops in South Africa, Australia, South America, the Channel Islands and England; it is in the London Community that Christian has had the most impact. His work in prisons, and with Young Offender has led to the creation of a number of student-written anthologies, which have helped to change the perception of ‘excluded children’ in British society. Christian is currently funded by the T.S Eliot Foundation and is their Lead Poet Educator in Hackney and Camden schools.

Christian is currently the poet in residence at Cardinal Pole School, St Elizabeth’s PrimarySchool and The Complete Works Independent School, but can be booked to deliver tailored workshops to students or teachers.

“We need poets working in education like Christian Foley, his commitment to his craft as a poet and teacher inspires me, but more than that, he has something which is instinctive, almost unlearnable, he finds the language of his students without losing leadership of the class.”
- Raymond Antrobus

Thank you! Your submission has been received!
Oops! Something went wrong while submitting the form